“I used Marshall’s in 2016 and I was unhappy with them and stopped using them. My experience with Marshall’s over past month, which has been relatively extensive, was quite different and was 100% positive. 1 month ago my old heat pump stopped working and Marshall’s was able to diagnose the problem the same day, which was much sooner than the other HVAC companies I called. I was basically told I needed a new, modern heat pump and air handler, and I received a very reasonable quote the following day. Marshall’s actually installed the unit only 3 days later. The work was far more extensive than I had anticipated, and I was happy with the installation and with the professionalism of the workers. Yesterday Marshall’s sent a highly-qualified technician to inspect the installation and the performance (a 30-day checkup). He patiently listened as I read to him my punchlist of items I wanted him to address. He addressed every one of them and answered every question in addition to the diagnostics he planned on doing. He also improved the mounting of an electrostatic filter that Marshall’s had installed in 2016. Overall I found their organization to be well-coordinated, and their staff to be experienced and easy to work with. Their final visit provided a high level of quality control.” 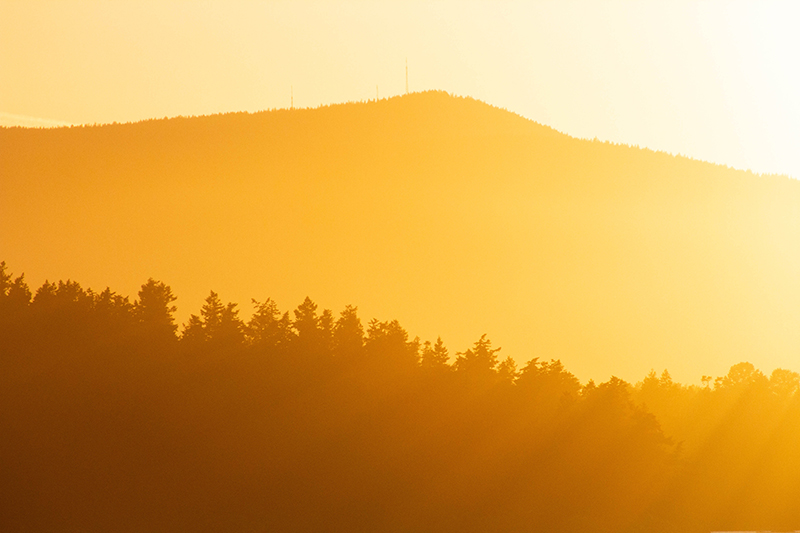 Gas, Wood, Pellet, Electric…Which Fireplace or Stove is Right for You? 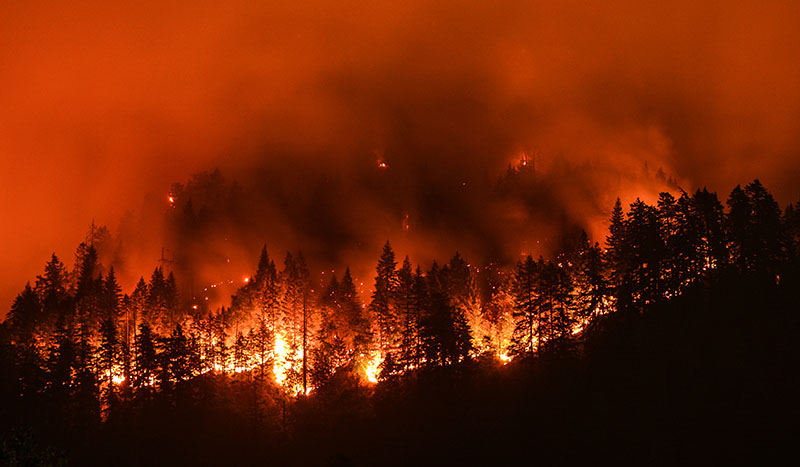 How to Protect Your Home’s Air Quality from Wildfire Smoke